Swingers are by nature a very open minded group of people, and have always been more accepting of people who are a bit different.

Bi sexuality in the swinging scene is a good example of this, in the past when attitudes were less liberal most swinging clubs would allow bi-sexual females and on selected nights bi sexual males to attend. These days bi-sexuals of both sexes are pretty universally accepted and catered for. 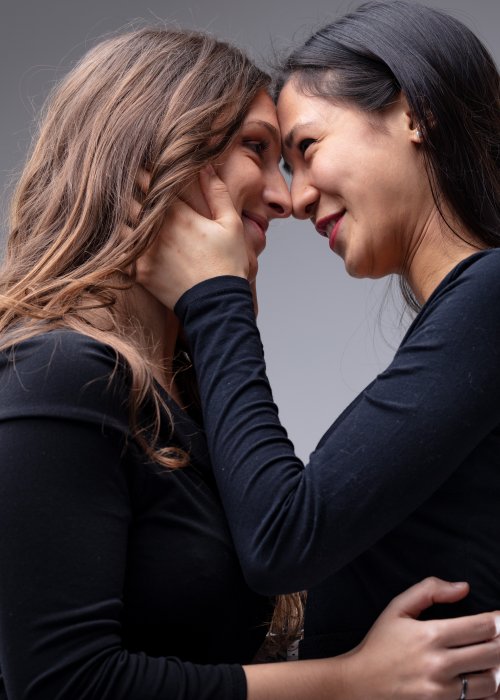 Since we started running swingers web sites in 1997 we have noticed that the percentages of both men and women who accept their bisexual side has been steadily increasing.

Taking a quick look through the swingers in the Silver area shows that this trend is continuing here as well.

Female bi-sexuality is pretty much universal, with more than 75% of females and (the females half of) couples advertising on the internet claiming to be either bi or bi curious. 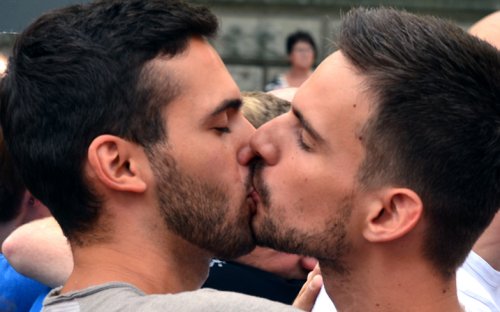 Male bi-sexuality is not yet so wide spread, with less than 50% of males claiming to be bi or bi curious, although this number is on the increase, and clubs are starting to cater for this trend by holding bi nights, where most if not all of the attendees are bi sexual.

If you are a bimale and you arrange to meet a couple make sure that the male is bi or bi curious before you meet.